You are here: Home / The Column / WHSAD Seniors Work With The CUNY Creative Arts Team 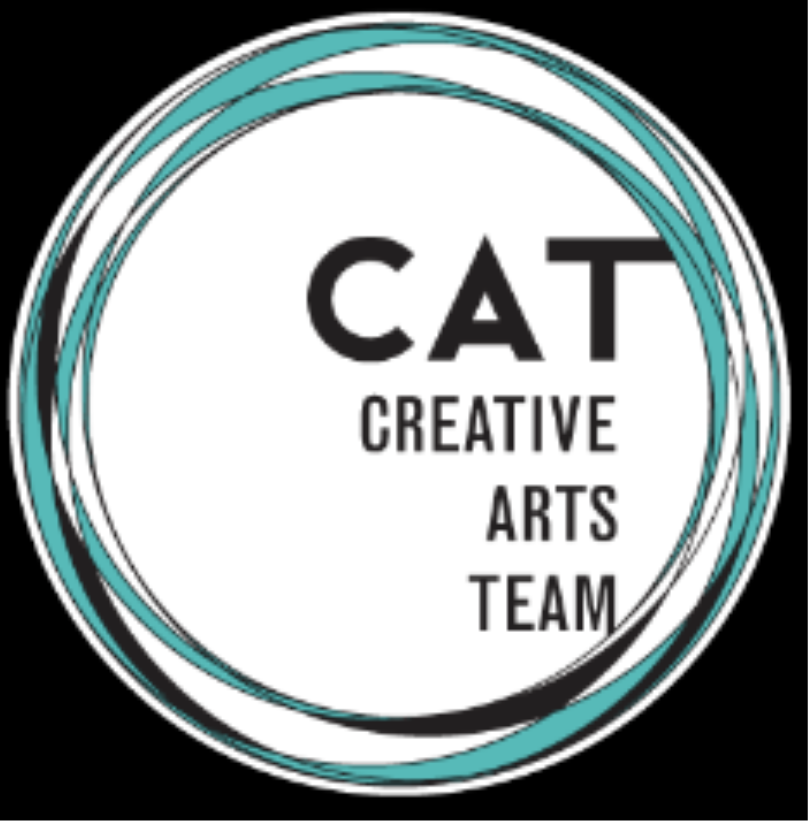 For the past four weeks, in their English class with Ms. Fields, WHSAD seniors collaborated with teaching artists from the CUNY Creative Art team or C.A.T to make art centered around theatre with the theme of immigration. This is all part of “Generation Immigration,” a project funded by NYC’s Cultural immigrant initiative. According to CAT the idea of the program is to “use drama and creative writing to explore the topic of immigration and its relationship to our communities and identities.” The creator of this partnership, Claro De los Reyes, wanted to make a curriculum centered around immigration as it’s a topic that often does not get discussed much in schools. Claro, who previously served as an teaching artist for CAT, is now a Project Director for the Literacy through Drama program.

The program took off last spring and was meant to be an in class experience yet, as is the case with many programs, was forced to transition into a remote experience. And while it initially caused a lot of growing pains for the new program, the CAT team was able to make it work. Facilitating the class for WHSAD’s seniors were teaching artists Ricardo Vasquez, Madelynn Poulson and Stephanie Eiss. One of the new challenges to the virtual experience was not knowing how well students were engaging since typically most choose not to turn on their camera. “We come in allowing students to come to us and let them go at their own speed,” said Ricardo when discussing the process of working with students from all schools. CAT is not exclusive to WHSAD, and like most programs of its kind go from school to school in NYC and take residency there for the course duration. Another nuisance of remote teaching is that it’s a lot harder to connect with students, especially when you’re making art together. You want it to be a relatively relaxing experience and feel less like schoolwork. Despite these difficulties, it did not hinder the CAT team from getting to know students better and helping build their worlds and characters. “When we are sharing writing back and forth technology isn’t much of a barrier, we really get to see a lot of who you are and your creative process through your writing,” said Stephanie when asked about the progression of students through the course. 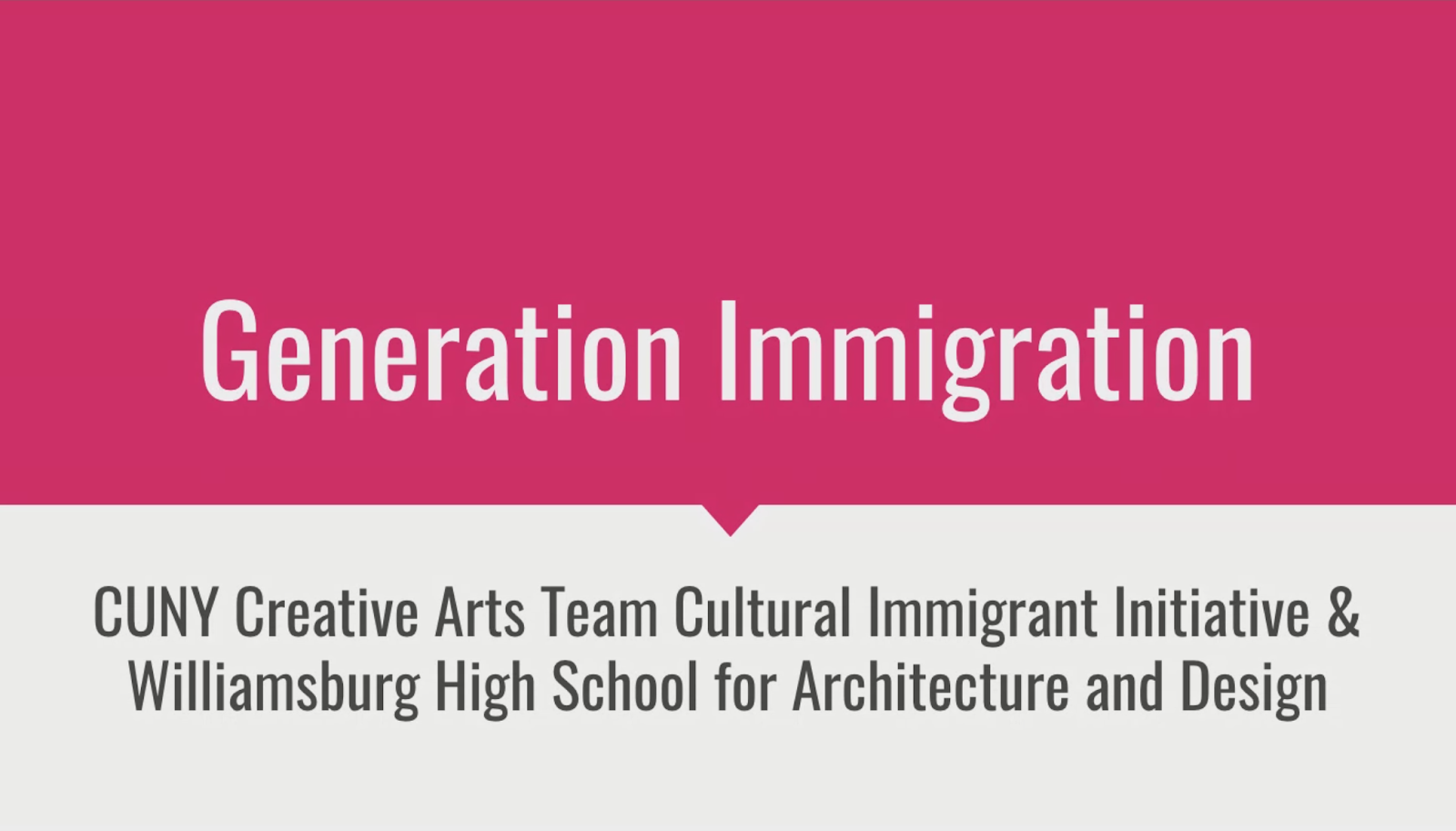 All the teaching artists said that even in times when the classrooms are quiet they still aim to support students as best they can. That being the case, they had a lot of opportunities to work with more vocal students one on one on their writing, and for students who aren’t as vocal, they still could get involved in the lesson plans in other ways. One such way was a mini game that got a lot of students involved was asking the students to send in random song lyrics and scenarios and then having the teaching artist improvise a scene with them. Another way students could get involved was through analysis of writing, and while it may sound tedious, it was critical to developing their work. The most important writing was a brief, anonymous poem about immigration which was meant to be the framework for what the students eventually created.

By the end of the program’s tenure, students were expected to create a character based around an item they had that had traveled. For some students it could be a family heirloom or for others, simply a souvenir or item of not much value. As long as it traveled somehow, students could use it as the vehicle to explore culture with their created character. After having made a character profile they would have to create either a monologue or dialogue with said character. Some stories they wrote were long and directly tied to their family or personal lives, while others were shorter and more lighthearted and fun in nature. At the end of the program’s tenure at WHSAD, a group of students who felt comfortable sharing presented their work to the class. Madelynn Poulson, who is new to teaching this specific program, had worries in the beginning that the students wouldn’t pick it up as well as they did towards the end. She said, “Ricardo and Stephanie believed in you guys every step of the way and they knew that you guys would show up and show up. I was a little bit nervous but they definitely proved me wrong.” CUNY CAT are expected to return to WHSAD next year for the class of 2022 to inject some more fun into the school year.

My name is Silas Rodríguez and I'm a senior at WHSAD. I am Editor in Chief of and writer for The Column, WHSAD's student newspaper. I love film and my prized possession is a framed photo of Nicolas cage from con air.